Gardening with the Fairies, Part III 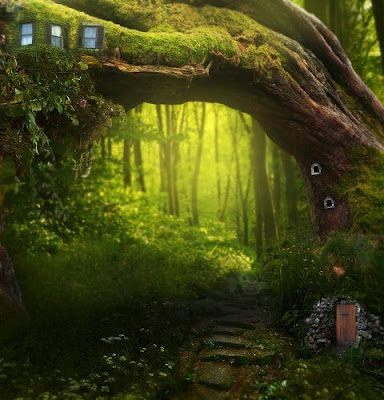 What is a faery, anyway? Frankly, I don’t know.

When I started this blog entry, I was still operating on the vague notions I’ve had all along about these Intelligences that seem to be operating in our gardens, wherever we live. But when I went to look up the various spellings and designations for the beings we’re calling fairies, I ran into a lot of dogma and ancient beliefs and tales and legends. And I also decided, like so many other contemporary writers, that somehow faery or faerie looks and feels more poetically appropriate and suitable than fairy. Maybe too many modern so-called “fairytales” have tainted that spelling with something other than what I mean here.

But what is that exactly? Lianne, just what DO you mean by garden faery (or fairy)?

Also, when I sent the first draft of Part I to Laird William for his permission to speak of his work with Fairy Realms Reiki, I was suddenly self-conscious about my ignorance on this faerie subject, let alone confused about spelling. How could I be writing so fast and furious about something I actually, truly know nothing about?

I do know that what I’ve been envisioning in the garden really isn’t like any of the explanations or definitions or traditions I read about on Wikipedia. It’s close to the deva concept, but not really. That would mislead you. Sigh.

So now that you’ve read Part I, and Part II about the lessons we’ve learned from the fairies, I will embark on a CoAuthored venture to enlighten both you and me. I shall ask my Cosmic CoAuthors just what it is that Joseph and I are experiencing in the garden.
And so my Cosmic CoAuthors have added:

“Every living thing—plant, animal, human—possesses a psychic anatomy,” my CoAuthors remind me. “That means an Infinite Intelligence, uniquely designed for that individual being/entity, including the plants in your garden.

“In that perspective, they do have their own identifiable Intelligence, and respond to all the interdimensional energy principles that you have been studying for lo, these many years. Frequency, harmonics, universal connectivity—these all remain true and valid whether speaking of squid or poppies.

“If you study the works of such garden visionaries as Luther Burbank or Gregor Mendel, and quite a few modern innovators in botanical sciences, you will see that there has always been a seemingly ‘miraculous’ element to the process of growing things, breeding things, tampering slightly with the order of things in the natural world.

“We could easily diverge into the realm of tamperings that have done harm, but we feel that enough has been said on that subject to keep humanity on Earth busy for quite some time trying to rectify the wrongs wrought by widespread ignorance of these matters of interdimensional harmony and connectivity.

“Instead, we will focus on your subject of garden faeries. They are a delightful invention, don’t you think? For when humans do not understand, they tend to worship or personify—whether gods, demons, nature sprites, devas, or faeries. 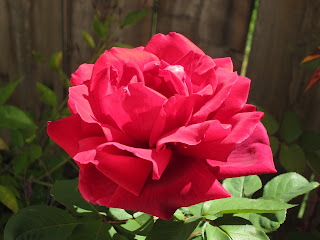 “All of the interdimensional workings of energy that come into play when working with the natural world that are not visible to your five senses, or categorized in your present understanding of science (limited as it is largely to the third dimension), often fall into this category of mystical, mysterious, fickle, or whimsical. But much truth underlies these literary and religious creations. Indeed, the notion of a human-like (but not quite human) intelligence behind what happens in the world around you is closer to the truth than the more mechanically-oriented thinkers (those blinded by the illusions of the dimension in which they live) would have you believe.

“It is not our intention to remove the beauty and wonder of these phenomena from your life. We merely want you to understand that even garden faeries cannot work their magic without following universal principles of energy. But there’s so much about that subject that you do not yet understand that it will indeed appear to you to be the workings of an Intelligence that must surely be embodied in these tiny creatures so delightfully rendered by artists over the ages.

“And the mischievous natures ascribed to them—well, let us say that in many cases, it has been far easier to blame a brownie than to accept self-responsibility when things go wrong or missing! How many marriages of old have been saved by the “work of the brownies,” we dare not count!

“Are you ready to know that indeed there are Intelligences—Minds long developed along evolutionary pathways—who work and specialize in the creations of nature now filling your planet’s landscapes? That these Minds of advanced development can work in harmony with your own—or rather, we should put the horse properly before the cart—that your minds can work in harmony with theirs? Have you noticed the design of a hummingbird lately? Of a honey bee? Of a squid that oscillates electrically, changing its color to suit its needs? 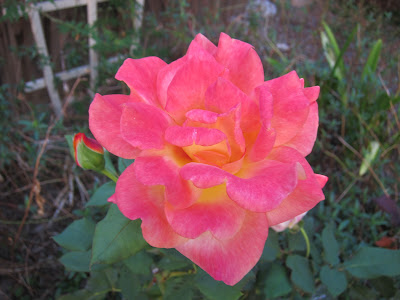 “Have all the wonders of the natural world on Earth been fully and completely understood and explained? No, of course not. Your science has not yet arrived at an interdimensional understanding of universal scope.

“So the concept of faery—tiny Being, winged for ease of transition and speed of activity—has served down through the ages as a catch-all for the phenomena of interdimensionally linked transpositions of energy, connected by relative frequency, traveling harmonically down through dimensions, until these vortical Intelligences arrive at some observable point on your planet’s third-dimensional floor, in your own back yard. There truly are Minds involved in every stage of this transition, including your own.

“Do they look like your artists have rendered them, these Universally-attuned Minds we describe? If they wish.

“Or do they look like glowing Flames of Light? Yes, that too, if the occasion warrants it.

“Or are they invisible? To all but the most sensitive Earth beings, usually.

“Are they tricksy troublemakers? Now that is another subject altogether.

“Universally-attuned Beings, you might be surprised to learn, come in many guises, and function by reasoning that is often far beyond your comprehension. That accounts for some of the supposed ‘tricksiness’ of the phenomena you observe. It’s not tricky at all, except to your limited perspective.

“On the other hand, there are downright malevolent forces in the universe that do not limit themselves to third-dimensional realms that, if you allow through your own frequency oscillations, can come into and influence your environments and your lives. No, this is not folk-superstition but a factor of the infinite nature of energy, which oscillates in a range of frequencies from highest to lowest.

“Without repeating a number of dissertations we’ve given on these subjects, here in your little blog post, let us just say that it pays to observe and learn, to understand as much as you can about these universal energy oscillations which are constantly taking place, not only in your garden, but in every aspect of your mind, body, and environment. 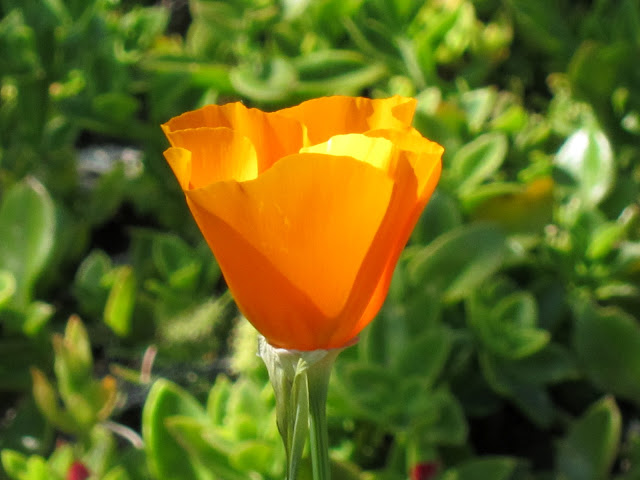 “Your garden experiments are a part of that learning, no less valuable than the experiments you’ve been making in other aspects of your lives. Pay attention. Learn from Nature. Watch the Intelligences constantly at work, and when you must make some intervention—or believe that you must—do so with the utmost care that you remain in harmony with the highest frequencies of Infinite Intelligence, so that your actions bring about constructive results.
“Check your motivations. Do you act from selfish or unselfish motives? Do you seek to create beauty? Do you respect the life around you, and the role of each tiny element in the harmonically functioning Whole? And so on.

“You can read much about the experiments of the advanced beings who incarnated on your planet to carry out this sort of research in their own work with the plant world, if you choose. Or you can put your hands in the dirt and observe.

“So please, go on with your descriptions and empirical evidence, if you will, and let us all learn from each unique experience. That is how we all grow, ourselves included. Infinity does not repeat itself identically, despite all your scientists’ attempts to make it conform to this limited, mechanical ideal.

“And never lose your sense of wonder and beauty! For what is a garden if not a place for the soul to take flight along with the Faeries, to be touched by a new Light of Infinite understanding? If we cannot reach you in the garden, where will you ever find us? 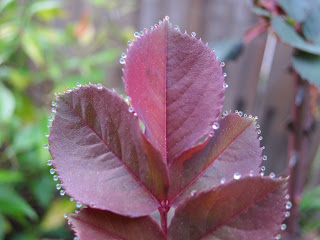 “For we reside in all things, and so, dear ones, does a part of yourselves. Remember this and be guided by it.
“Always, we remain,
Your Brothers and Sisters of FaerieLight”

As a thank-you for taking this journey of exploration with me, this Soul Pursuit, here’s a beautiful, short film of that faerie Intelligence at work by filmmaker Louie Schwartzberg.

Information about the delightful illustration at the top of this blog would also be appreciated, so I can give the proper credit. The flower images are all from our very own Fairy Garden. Joseph thought you’d like to know that we grow something more than weeds!

Have you discovered faeries at work in your garden?
Please add a Comment below!

And if you liked this series of posts, please share, tweet, Facebook, or forward to your friends to help spread the love, respect, and understanding!
Thank you!